Fred Williamson Announces that He Will Retire 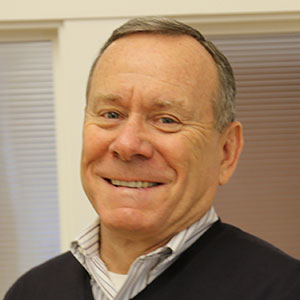 Fred Williamson, executive vice president of Starnet, announced at the Starnet Fall Membership meeting that he would retire.

In addition to his work at Starnet, Williamson also serves on the CARE board of directors and is very active in the business.

In addition, Williamson served in the grade of captain in the U.S. Marine Corps during the Vietnam War.

Williamson will retire at the end of 2018.